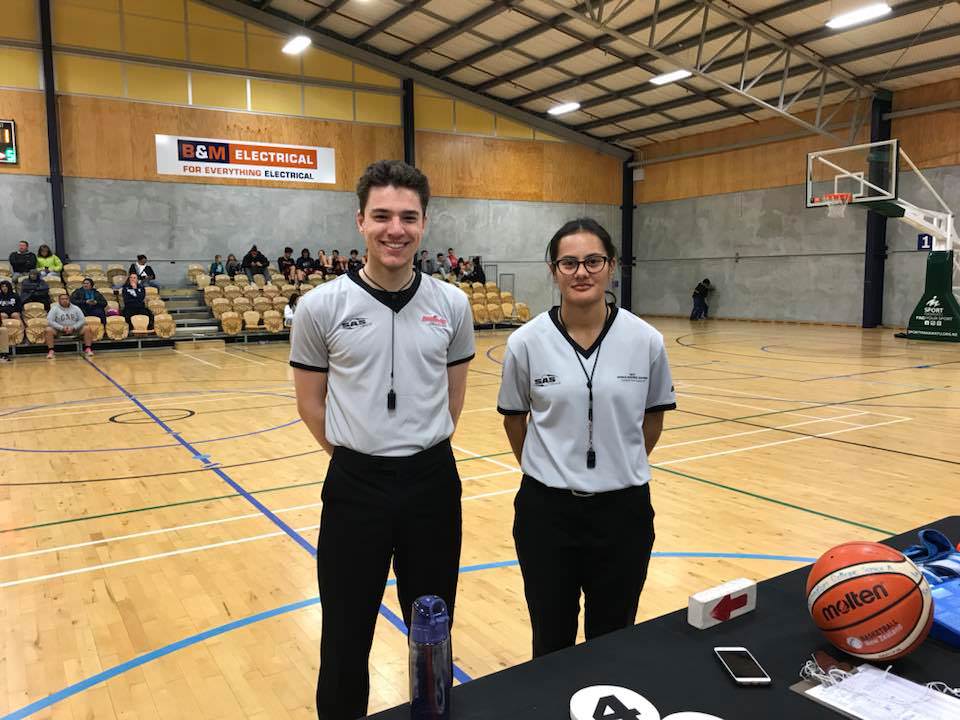 The Schick 'AA' Zone Premierships were held in Palmerston North from Wednesday 5th to Saturday 8th September, which featured several Summer Series teams. Tawa College Boys, Heretaunga College Boys and Wellington East Girls' College were the teams that were able to head up and play against Zone 2's best basketballers.

Tawa College got their opportunity to showcase against some of the country's best teams. Tawa managed to beat Scots College 84-103 on the final day to place overall 9th. This is a great achievement for the team, as Scots College is a Premier team back in Wellington. It sets up good foundations for their College Sport Wellington Qualifiers next season.

Heretaunga College found themselves playing off for 13th against CSW Premiers Onslow College. Heretaunga managed to slip past, winning 69-63 in the early hours of the Saturday morning. Their new strip proved a big hit with the locals, providing a sleek black look to the team.

Heretaunga had to pass Newlands College in their Semi-Final, who finished 2nd in SS18. Heretaunga managed to win by one point, with Newlands unable to capitalise in the last 30 seconds of the game, missing several shots in their front court. The final score was 55-54, with Lauren Redmond top scoring with 22 for Heretaunga. Keeley Waller was Newlands' highest scorer with 15 points.

Congratulations to Liam Collins for officiating the Boys Final which had Rongotai College taking on Napier Boys High School. The game was level throughout until the last minute, where Napier managed to run away to secure the 77-72 victory. Collins will be officiating in the Schick Secondary Schools Championship held in Palmerston North this October.