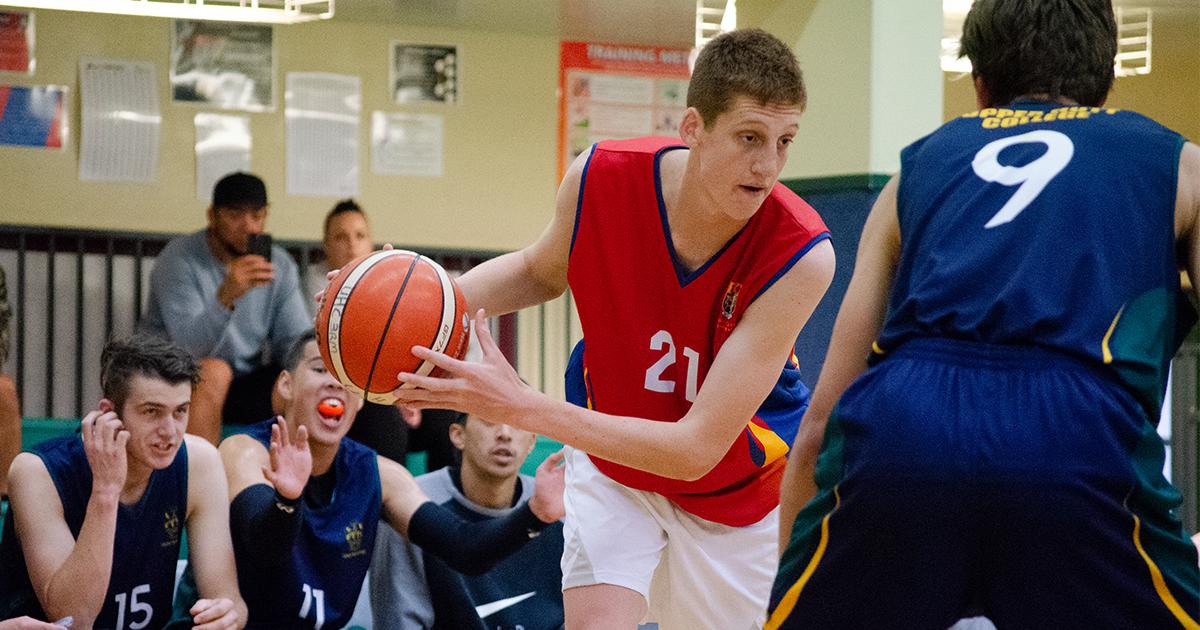 SOURCE: The Summer Series
Tawa's Ben Gold looks to dribble around his defender in the SS19 Semi-Final

The first week of College Sport Wellington grading took place on Friday night, and it felt different to past years. Maybe it was the lack of supporters, or the lack of energy, but we can't be too hard. All of the Premier matches were off-site, and there were some major games being played elsewhere. We're certain it'll pick up as the games progress back to the ASB Sports Centre in Wellington.


Newlands managed to take on opponents Naenae, and beat them soundly 80 - 48. The game saw four players enter double figures, with Lauren Smith top scoring in the game with 22 points, and Te Aratu Maihi and Keeley Waller taking 15 points each.


Heretaunga gain a closer look into the Premier division, taking a win against Taita 79 - 45. With Aotea also pulling out of their Pool, it makes the road to the top much easier, with only one more team in their way. Minnie Simpson top scored with 26, while Carley Brooking shot for a solid 14 points.


Wellington College 2 proved no match for a determined Upper Hutt side, with Upper Hutt taking the win 93 - 48. Tere-Hei Tamariki top scored with a massive 34 points, while Ben McEvoy cracked 11 to help push Upper Hutt over the line.


SS Players from other schools: