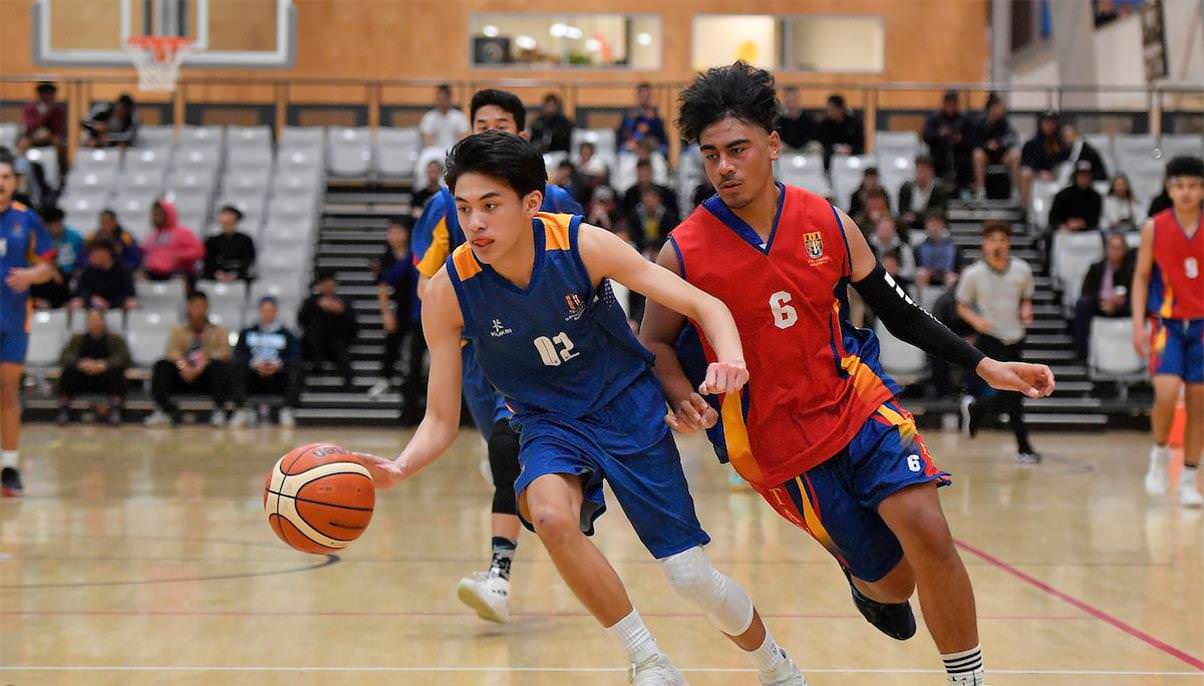 The College Sport Wellington season was very successful for participants in The Summer Series, with some teams taking out divisions, and some making the Top 4 of their respected grades.

Heretaunga College Girls, who came 3rd in the Girls Division of SS18 managed to secure the Colleen Ross Cup in Division 1 by beating the undefeated Wainuiomata High School 58-83. Points were shared amongst the players, with Portia Makiri finishing with 16 points, as well as Lauren Redmond scoring 12.

Heretaunga had to pass Newlands College in their Semi-Final, who finished 2nd in SS18. Heretaunga managed to win by one point, with Newlands unable to capitalise in the last 30 seconds of the game, missing several shots in their front court. The final score was 55-54, with Lauren Redmond top scoring with 22 for Heretaunga. Keeley Waller was Newlands' highest scorer with 15 points.

Tawa College who won the Boys Division at SS18 managed to hold off St Bernard's 67-65 in their Division 1 Final. Malachi Collins took the chance for a last second floater which sealed the deal. Collins top scored the game with 25 points. The video of the final plays is available on our Instagram Story.

Tawa had to fend off old rivals Heretaunga College in the Semi-Finals, who made the Top 4 in Division 1, and came 3rd in SS18. Mikade Fono and Luke Bond shared the points in their 87-77 defeat, both scoring 14.

Wellington East Girls' College didn't have as much luck against Hutt Valley High School, going down 97-68 in their Premiership Semi-Final. The East Girls were even throughout the first half, and were outplayed in the second. MVP of SS18 Girls Division Phoenix Patea was East's highest scorer with 23 points.

Several players from the second place Kapiti Basketball Association in SS18 featured in the Division 2 Boys Final, as Paraparaumu College took on Rongotai 2. Paraparaumu put up a great fight, but came short by three to make the final score 85-82. Challengers Game MVP Fraser Beggs contributed 24 points, as well as Ari Hartman who top scored with 27.

The Top 4 teams will be looking to get their way into the finals for next year, and take out their rightful divisions, as well as our winners who will aim to defend their titles. Congratulations to all teams.