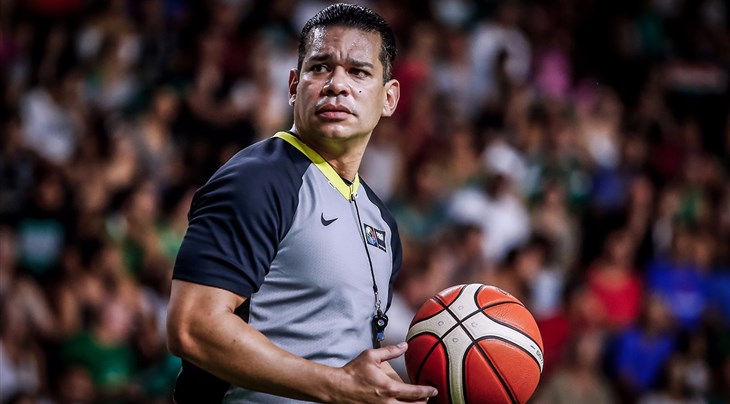 The Summer Series will be the first major competition in New Zealand to experience the new rule changes, which will be introduced to the country on 1st January.

These rule changes will be implemented internationally on 1st October 2018, however Basketball New Zealand has said that the rules will come into play on the 1st January, to avoid inconsistencies within the rules during Secondary School Nationals.

New rules can be hard to learn, especially without any prior knowledge to them changing. FIBA have the new rules on their website in the 'Documents' section.

All Summer Series referees will be attending a training clinic on 28th October to learn these rules and to make sure there is a consistency within applying them during the competition. The Summer Series will have available the documents on their website to download to ensure teams learn and understand these new rules.

The shot clock will now be reset to 14 when a shot is taken and the ball is stuck between the backboard and the ring, and the team that shot regains posession from the jump ball. If there is a foul or violation by a team in control of the ball, the opposition will receive the ball. If they are receiving the ball in their frontcourt, the shot clock will be reset to 14 seconds, NOT 24 seconds. This applies to an 8 second violation, an offensive foul in the back court just to mention some examples.

One of the biggest changes is the position of a throw-in after a time-out in the last 2:00 of the 4th quarter or in overtime. If a time-out is taken by the team in control of the ball in the back court, the coach will be able to signal to the referee at the end of a time-out whether they would like the ball at the throw-in line in their front court, or where the ball is positioned in their back court. If the ball is taken in the front court, the shot clock will be set to 14 seconds. If it's in the team's back court, then it will be reset to 24 seconds, or remain on whatever the clock is currently on depending on the situation leading to the time-out.

Technical fouls will now be one free throw, and posession will be given to the team in control of the ball. This means that if Team A have the ball and commit a technical foul, they will still be entitled to the posession of the ball, unless stated by the rules. Whenever an unsportsmanlike, or disqualifying foul is committed, the team that received the foul will take the throw-in from the throw-in line in their front court with the shot clock set to 14 seconds. This changes from what used to be posession at halfway.

A signal will be shown by the officials during a throw-in during the last 2:00 of the 4th quarter or overtime. This signal will tell the defending team that they should not put any part of their body over the line to interfere with the throw in. Any interference will be penalised with an automatic technical foul.
There are many smaller changes that can be found in the rulebook, and these can be found on FIBA's website. If you have any questions, or would like these resources sent to you, please email The Summer Series Referee Development Manager Liam Collins at referees@summerseries.nz.