It's been a big year for basketball, especially in The Summer Series. More teams, more games, more records. It's been so busy that we've struggled to find a Top 10. Sounds crazy, right? But how can be only decide our Top 10 moments when there's so many to choose from? Here's what we've come up with.

Is it too much to ask for? A working ring? According to rumours, they've been fixed. Hopefully they'll stay fixed this time. 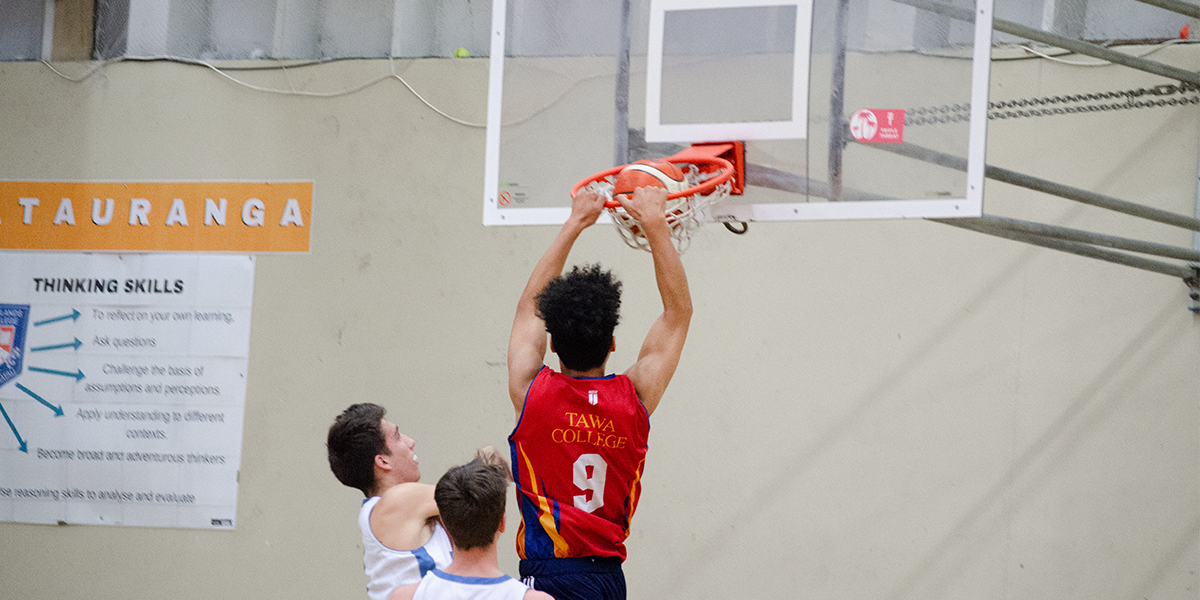 We can't stop going on about it. Heretaunga down to Newlands in the last 20 seconds of the game, and BANG out of nowhere. They're within 2 points and the game would finish as an absolute ripper. 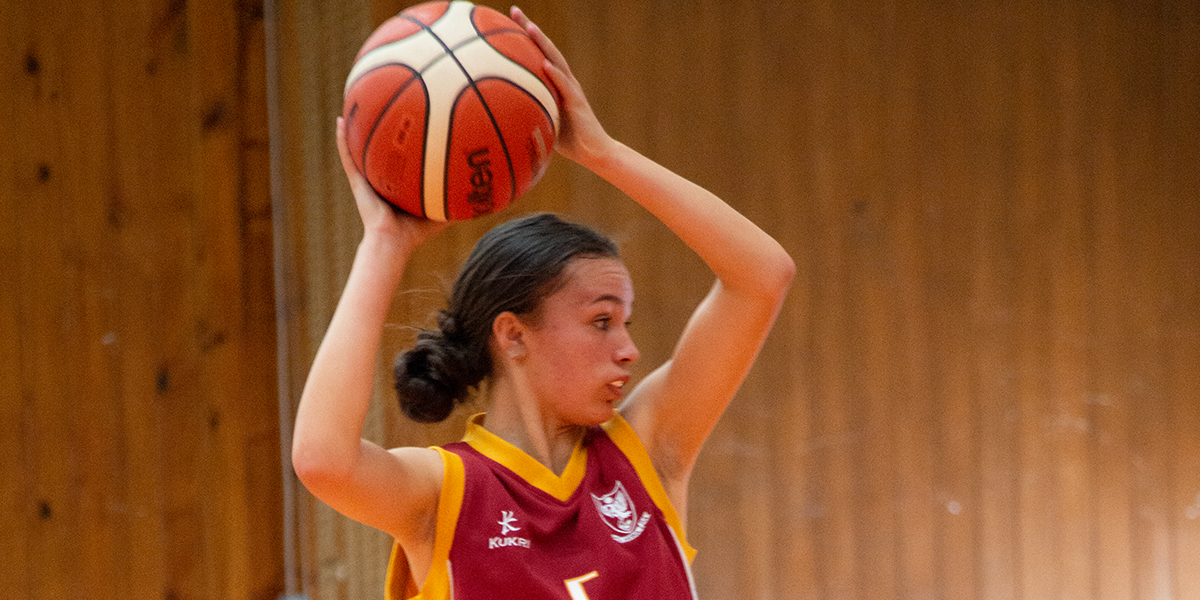 For the first time ever, we played a mixed basketball game outside of Newlands Stadium, and over 100+ people showed for it. It was a great atmosphere and some great skill was shown. Will we see a Showdown 2 in 2020? 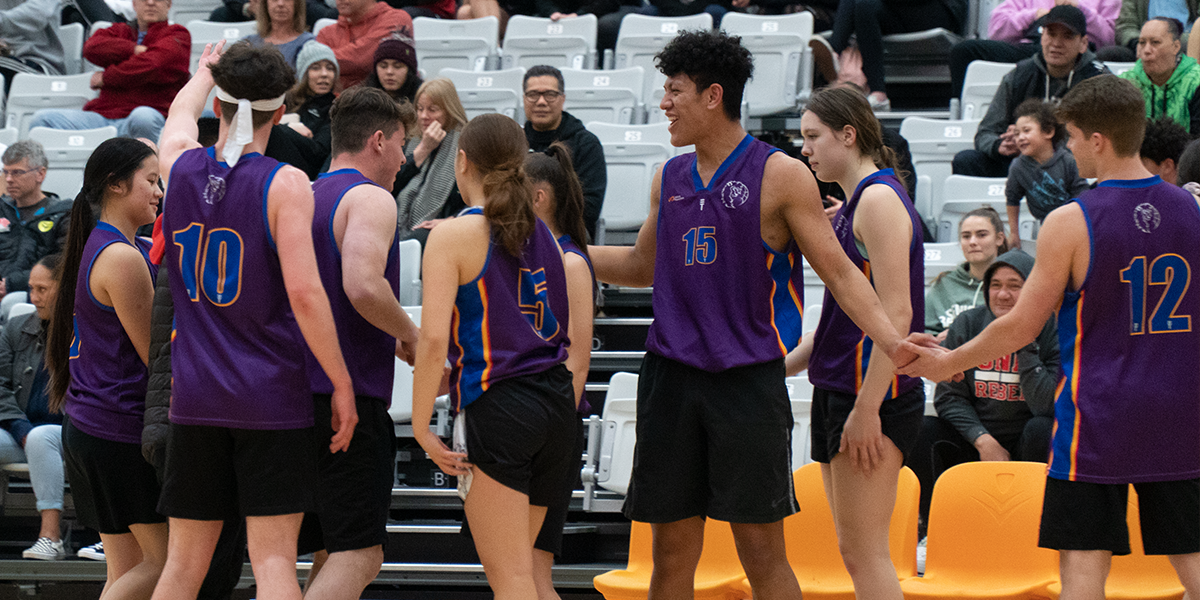 We changed the format of the Challengers game to allow more game time and more competition. Team Summer came from 30 points down to make the game close. The Challengers, Capital Mayhem, took out the title and will return to defend it again next year. 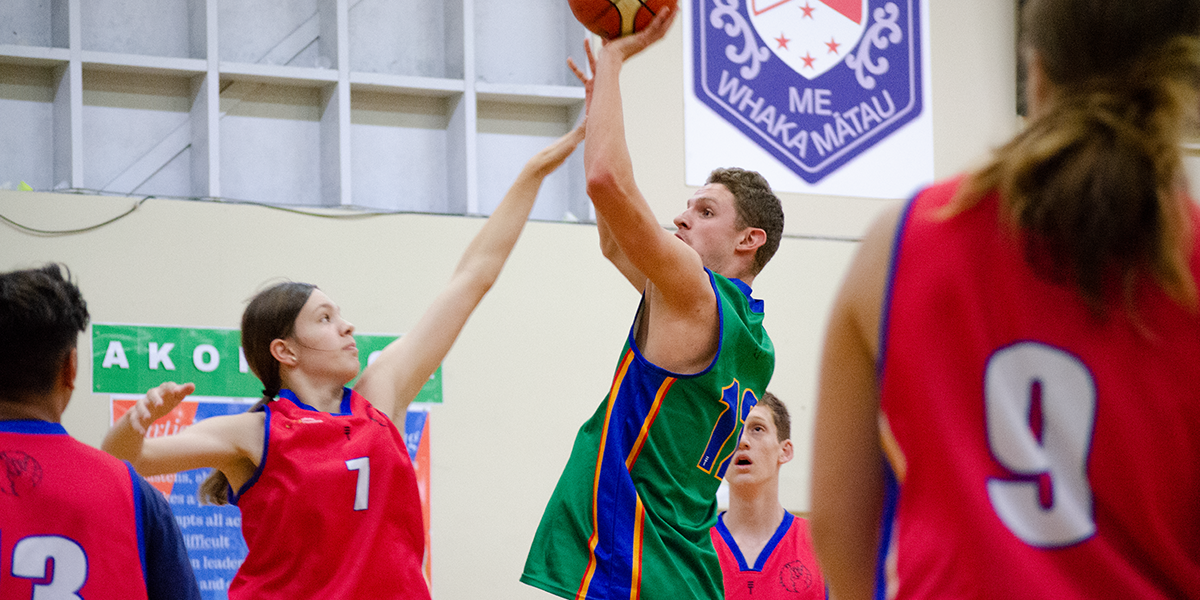 #6 - OUTSIDE OF NEWLANDS STADIUM

We played our first ever game outside of Newlands Stadium, where Sacred Heart travelled North to take on Heretaunga College in their own backyard. 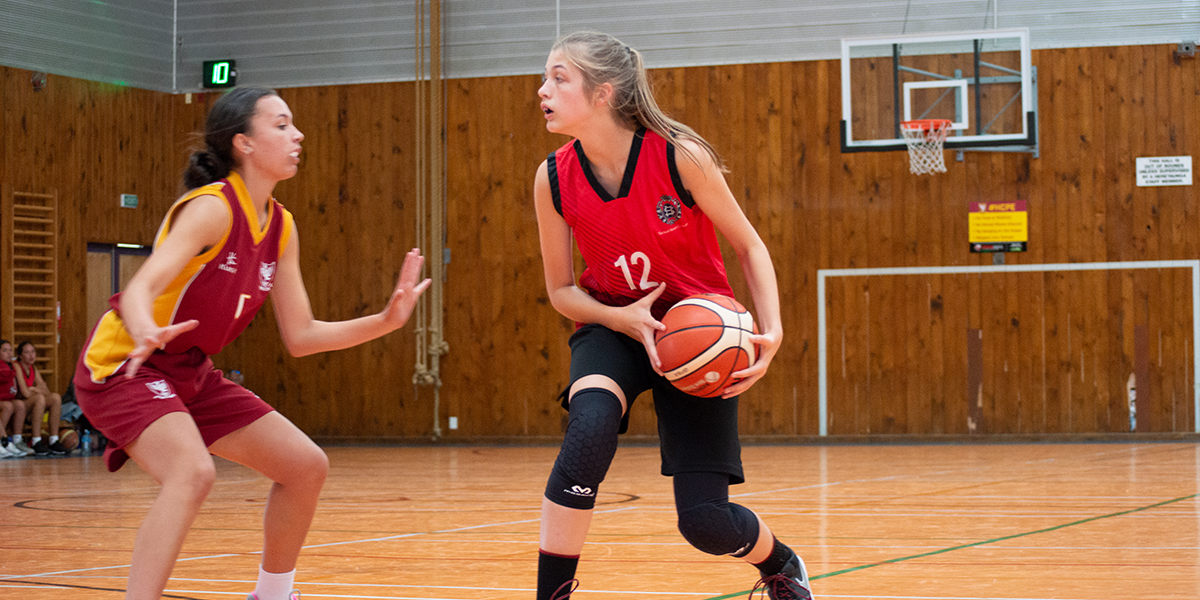 After finishing in the Top 4 for College Sport, Silverstream worked hard to beat Tawa to make the Schick Premiership Grand Final for Zone 3. The took a solid 2nd Place, being beaten by Scots. 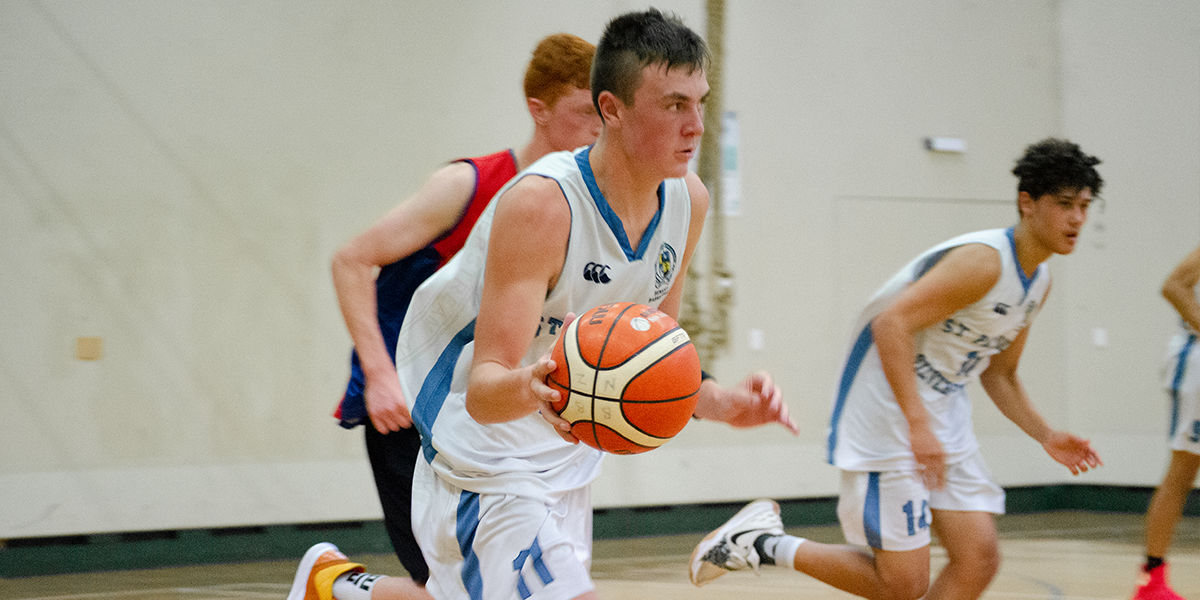 For the first time in Summer Series History, Tawa claimed Back-To-Back titles, after comfortably beating Silverstream in the Grand Final. 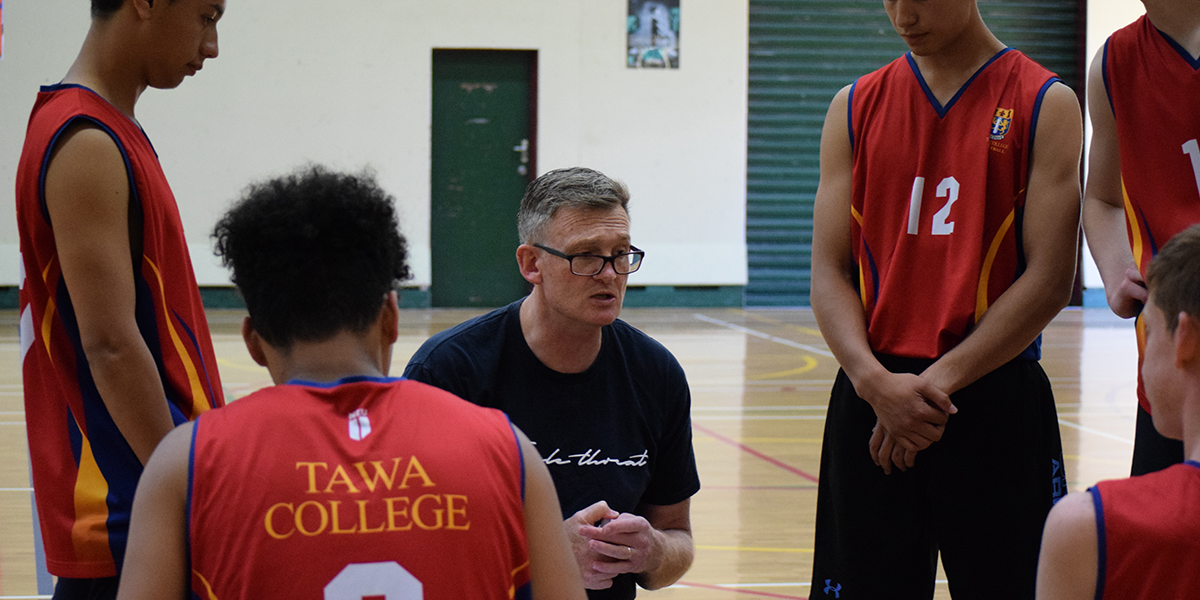 We got the public to vote on who they believe the MVP should be. There were 1,295 votes in total casted over the 10 days the polls were open. Congratulations to Arwen Witana and Sautia Misa for taking home the MVP Trophies. 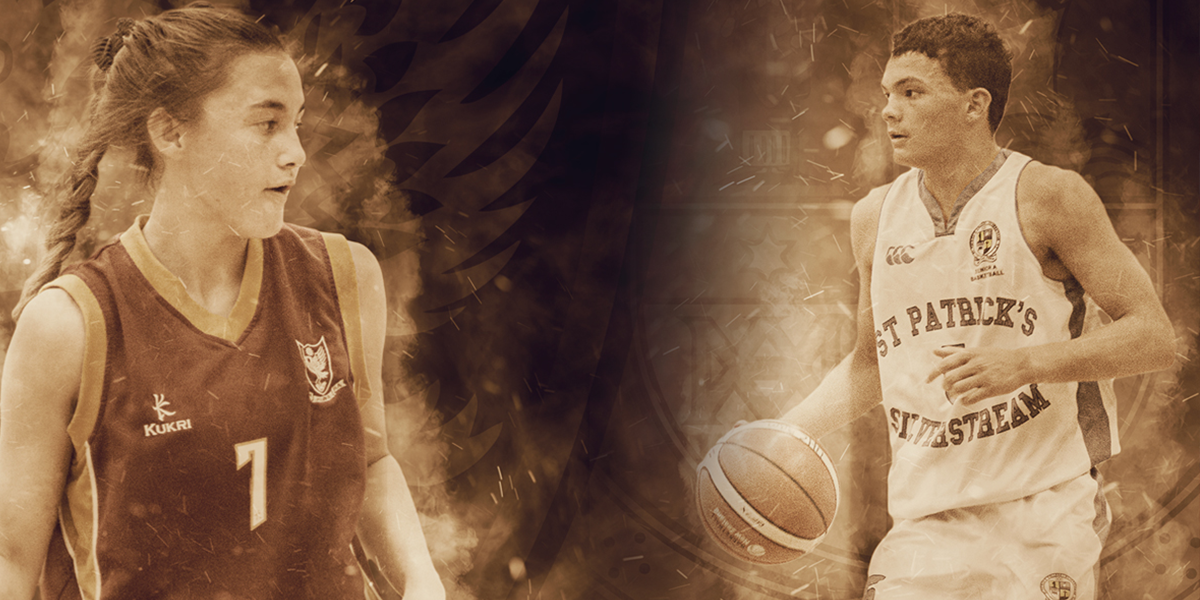 It's not exactly part of The Summer Series, but we support our teams no matter the competition. Tawa for the first time ever managed to take the College Sport Wellington Premier Title after years of playing in Division 1. 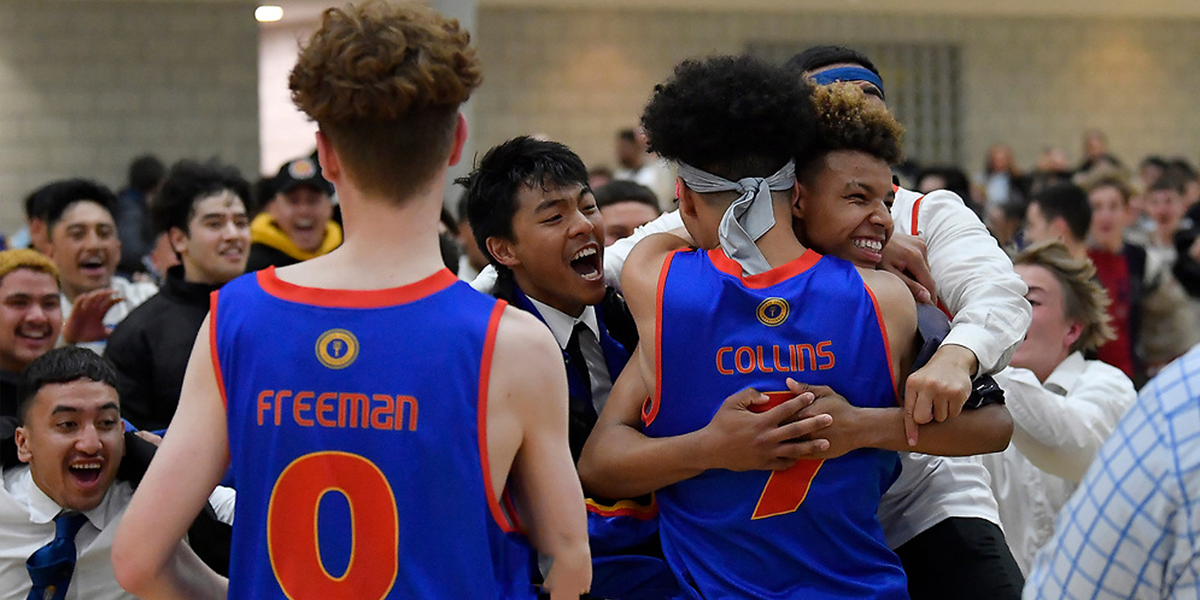 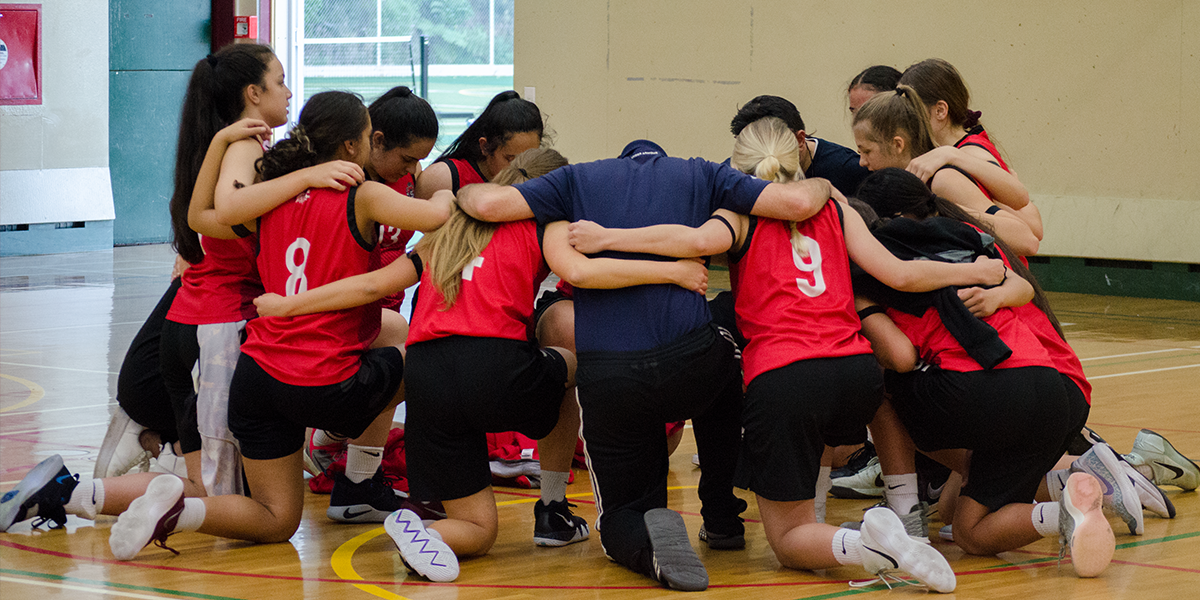 The Summer Series 20 begins February 9th with six games a day. Check the schedule section of our website for more information on teams, game times, and locations. We'll see you in the New Year!