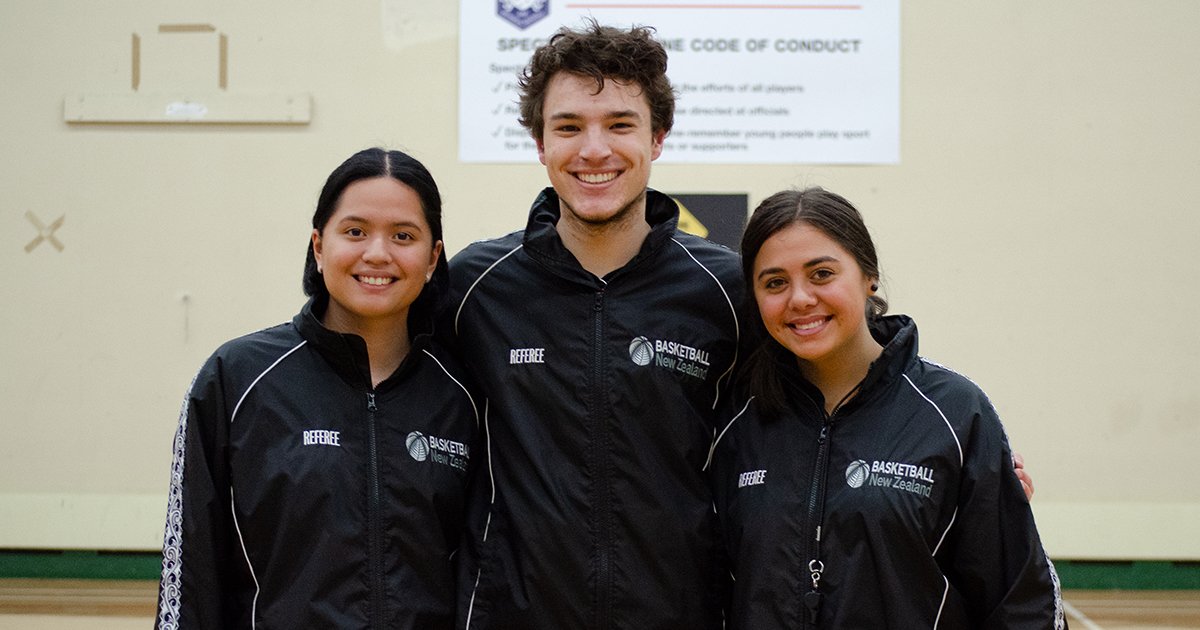 Liam Collins, The Summer Series Competition Director has taken another step in the Referee Pathway today after being selected for the Women's Basketball Championship (WBC) Referee Panel.

Collins will join Summer Series referees Brad Clive and Callum Welch in Christchurch for the upcoming WBC Tournament from 10th May to the 12th May. The WBC is the Women's National League, and is the highest level of basketball for Women in New Zealand. There are currently two Wellington-Regional teams involved, compared to zero last year.

Collins has been a big part of The Summer Series, and is one of the key components to the operations that happen behind the scenes to allow the competition to run. From the broadcast graphics, to the selection of officials for games, he's done it all. This year, Collins put a big focus into the development of officials during SS19, and it showed on the court, with a large variety of officials taking charge on the courts. He even designed the referee shirts that are now iconic to the competition.

We wish Liam all the best, and we can't wait to see what else he can bring to the court during the rest of the season.